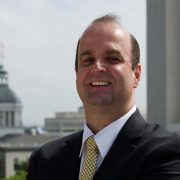 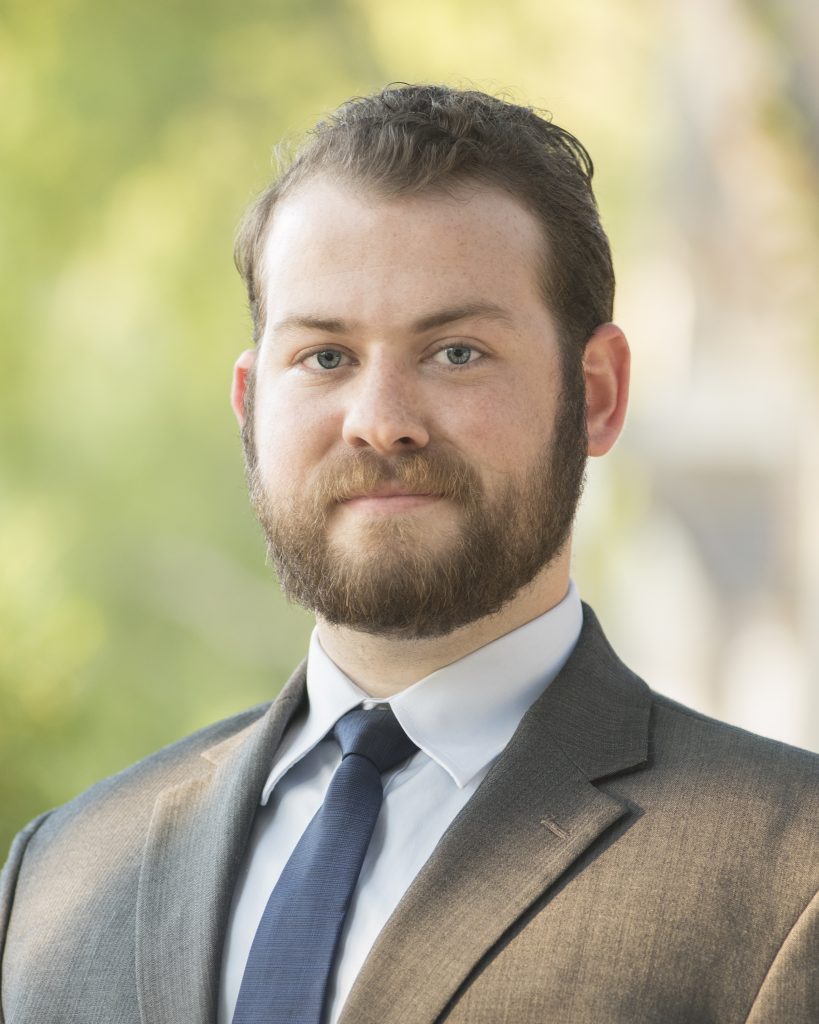 Wes Pope likes the medical profession. Really likes it. In fact, the Law Clerk at Howell, Howell, Buchan & Strong, Attorneys at Law, has shaped his career to stay close to it.

“To put myself through undergrad I worked as a nursing assistant,” he says. That sank the health care hook into him. So he worked at that for three years until he graduated. “Then I was a medical assistant in a private office with a neurologist for my first year of law school.”

He found he liked working with doctors and nurses. Really liked it. So he realized he’d hit upon the perfect marriage of two professions. After working as a medical care provider he’d found it set agreeing pace.

“I didn’t want to keep doing clinical because that will wear you out really fast.” Pope chuckles. “What I really liked about the job was working with doctors and nurses.

“I decided that by going to law school I could still kind of affect that field and help those people.”

So “I feel like being a health care attorney you’re able to further that interest and protect those people and work with them without having to do the dirty work that they do.” Another chuckle.

Pope has worked at the Howell Firm since August 2019. He started out doing workers’ compensation cases. He now handles them all: “Because … I can read a medical record and know what’s going on, and that’s useful and applicable.” Another chuckle.

But Pope isn’t just a one-trick pony. He says Firm owner Jeffrey Howell has brought him along to handle some health care cases, licensing cases, discipline cases. Within the Howell Firm, Pope says Clerks are offered to work in various cases so they learn more.

“I’m eager to do anything.”

Another nice crossover he’s found is attending law school while working within the Howell Firm. “I’m learning techniques (at Florida State University) that I’m then able to implement.”

Pope has high praise for Howell for providing such an ideal environment for Law Assistants, Clerks and Lawyers to learn and grow in the profession:

“Jeff is key obviously because he’s been in this for however many years, so for most of the issues that walk in the door there’s not one that comes up that he hasn’t done before. So he has the experience to point to everybody underneath him and say ‘this is what we need to do, I’ve been through this before, and this is what will happen.’

Pope marvels at his boss’s intellect and ability: “Basically anytime something comes up he has a story in his mind. And he knows exactly where he was whenever he first did (a case like that), and that’s the type of person he is that he remembers it, and if he made a mistake he’s like ‘We’re not going to make this mistake again.’ And so he’s able to steer us that way.”

Another aspect of the Law Office he appreciates is the good relationships he has with coworkers: “It’s really like a teamwork approach with a lot of things here, so you never come to work feeling like you’re by yourself on a task and you have support, so that’s nice.”

He also likes a close relationship with clients. “I find with my admin cases I’m a lot more driven because I have an actual client emailing me, calling me wanting know the status of this and I feel the responsibility to keep them updated.”

Pope is a Pensacola native who came to Tallahassee for an undergrad at FSU. His majors were International Affairs, Sociology, and Spanish, and he’s in his third and final year of law school.

As to why he went into the law, Pope has a succinct reply: “The money.” And he chuckles.