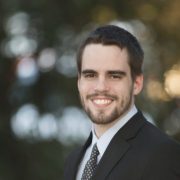 Medical Malpractice as Defined for Osteopathic License & How to Respond 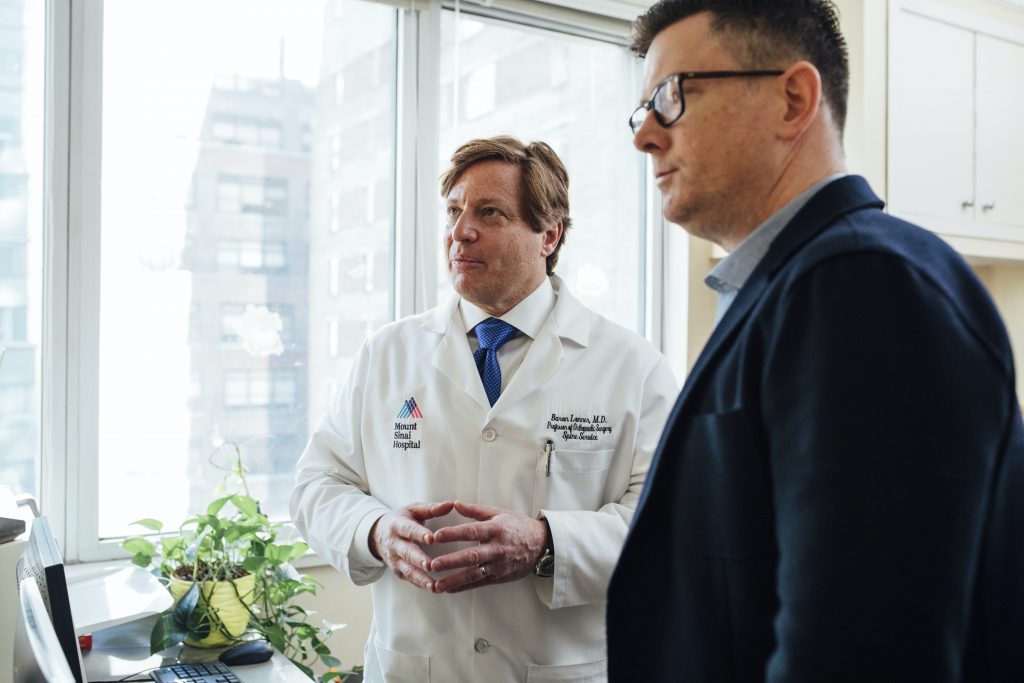 The professional discipline of an Osteopathic physician is different from that of a DO. There is a different
tradition, differences in medical philosophy, and differences in education, all contributing to, from the
patient’s perspective, a difference in strategy.

The standard of care, however, is identical for Osteopathic physicians and MDs, both defined by Florida
Statutes Section 766.102(1). The statute sets the “prevailing professional standard of care” as what was
“reasonable care, skill, and treatment” under the circumstances and is recognized as acceptable by
prudent and similar health care providers.

This means if you are accused of harming a patient by negligence, the question of whether malpractice was committed is defined as whether a prudent osteopathic physician would have done as you did under the circumstances.

Curiously, both case law and the plain meaning of the statute essentially put osteopathic physicians (and
others) in charge of deciding their own standard of care as a professional community. To prove you guilty, a plaintiff would have to have an expert who is also an osteopathic physician testify that you should have done better. To refute this, you can introduce the same kind of testimony.

In the event you are sued for malpractice, your professional liability insurance or employer may cover
the monetary damages, but even if they do, you aren’t out of the woods.

Lawsuits for medical malpractice are often accompanied by administrative complaints against the same
physician for the same thing. An administrative complaint is when the board of osteopathic medicine
decides to consider disciplining a physician for a breach of their professional rules (in this case,
malpractice). These often follow the resolution of the civil case and adopt the jury’s findings of fact.
Malpractice complaints can and do result in revocations of the license to practice.

When an administrative complaint is served on you, you will have the opportunity to respond to the
complaint. If you do not do so in time, the board may assume by default that the allegations against you
are factually true, and punish you accordingly. There are best practices when responding to an
administrative complaint that best protects you and preserve your control over how you land on the
other end of the proceeding. Upon receiving an administrative complaint, you should immediately call an attorney experienced in this specialty to consult you on how best to proceed.

When you are brought before the Board of Osteopathic Medicine, you will be judged by your own
colleagues; a panel of osteopathic physicians. This is because they will best understand the often
technical evidence, and because, again, osteopathic physicians set their own standard of care, in
administrative cases just like in civil (in fact even more as they will judge the case this time).

The board will have the authority to issue penalties (at best a light fine, at most, a permanent license
revocation), to decide contested cases, and to approve settlements reached on their behalf by the board
attorney and that of the physician. Importantly though, they can also reject these settlements, and if they do, will IMMEDIATELY decide what to do instead of settling. The embattled physician will be in the
the delicate position of defending his or her case on the merits before the board without delay or time for
further preparation, faced with a penalty far worse than what they had agreed to.

Administrative Complaint? How and When to Take Action

If you are issued an administrative complaint, it's best to hire an attorney to defend you even if you believe you can work it out with the board attorney. Remember, the board attorney may seem to speak for the board, but does not have the final say and cannot unilaterally let you off lightly.

Before the administrative complaint is even issued, you receive a letter warning you that you are being investigated. A complaint usually follows.

The best time to take action is as soon as you expect to receive an administrative complaint. Don’t leave yourself at the mercy of the board; contact Howell, Buchan, and Strong to schedule your free, no-obligation consultation and speak with an experienced health care attorney and learn what can be done to protect your license.

Informal Hearings Before the Department of Health: Your Decisions Matter