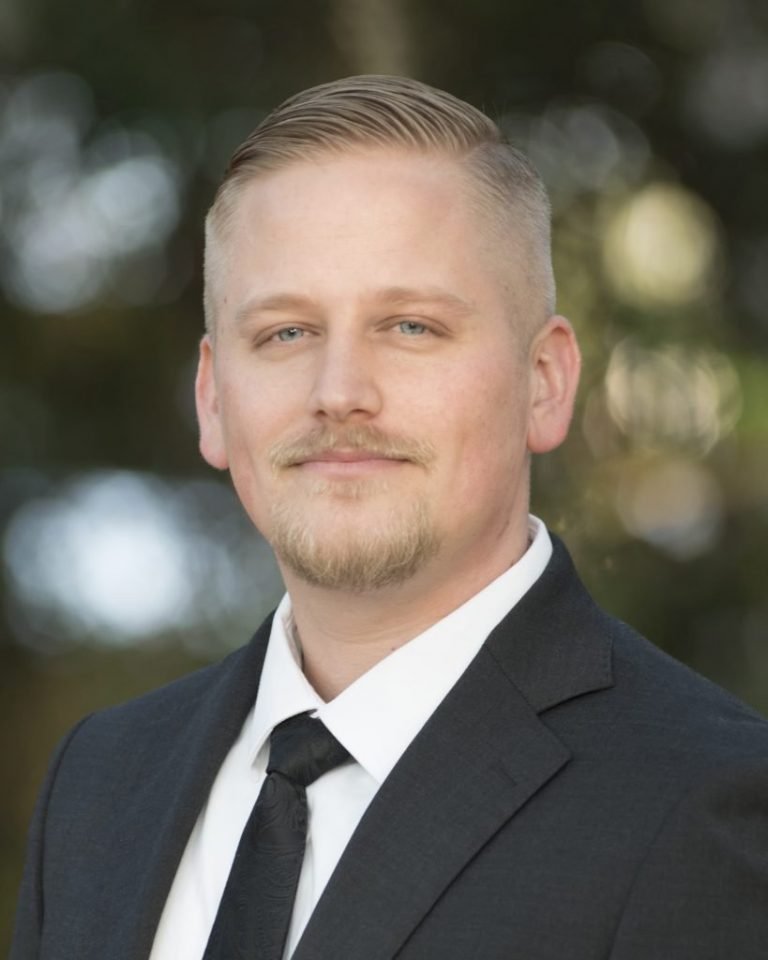 A veteran of the United States Air Force, Michael served as a military paralegal for 5+ years. Michael initially aided attorneys serving as in-house counsel for military commanders, providing legal support and advice on a variety of legal topics. Michael quickly advanced to working with a team of paralegals and attorneys in the military prosecutor’s office. Michael was later hand-selected to work in the U.S. Air Force’s criminal defense counsel’s office, a duty reserved for only the top-tier attorneys and paralegals.

Michael also previously served as a Correctional Officer with the Florida Department of Corrections, where he was charged with the care, custody, and control of inmates at Hamilton Correctional Institution.

Admitted to the Florida Bar on September 19, 2022, Michael is an associate attorney in the Tallahassee office.  He practices civil defense litigation, administrative law, and professional licensure defense.

Michael and his wife, Jill, recently welcomed their firstborn daughter, Mila May.

Other Attorneys Working with Michael A. Hodges 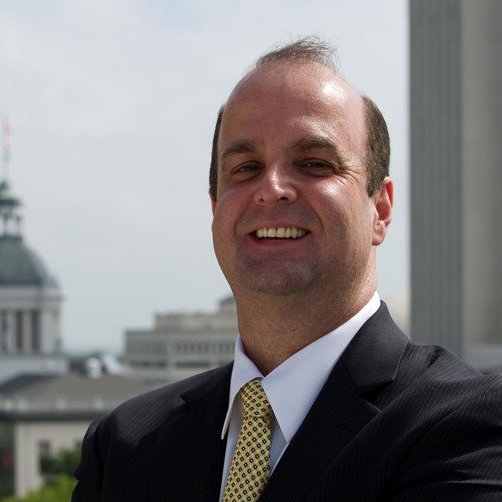 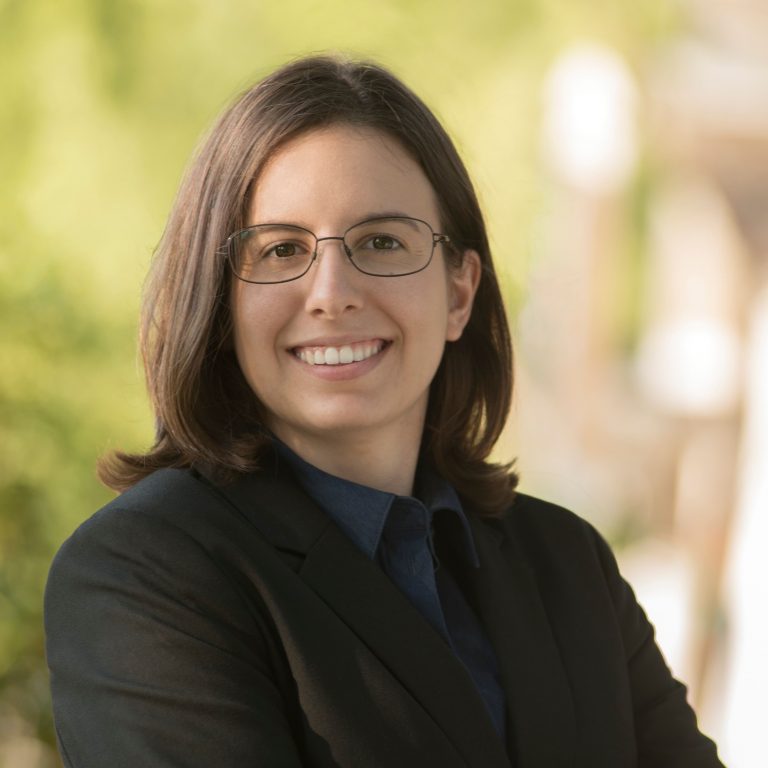 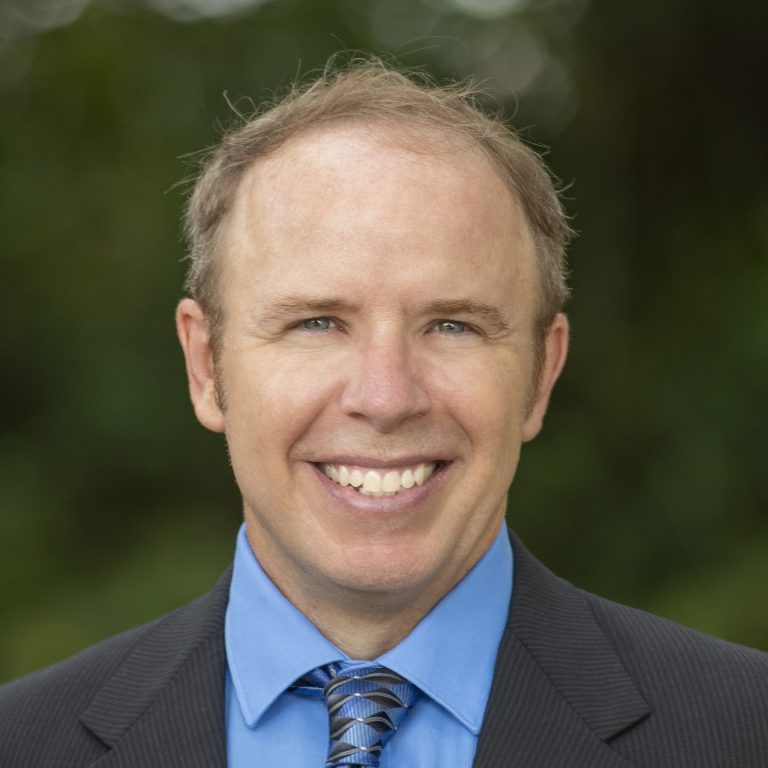 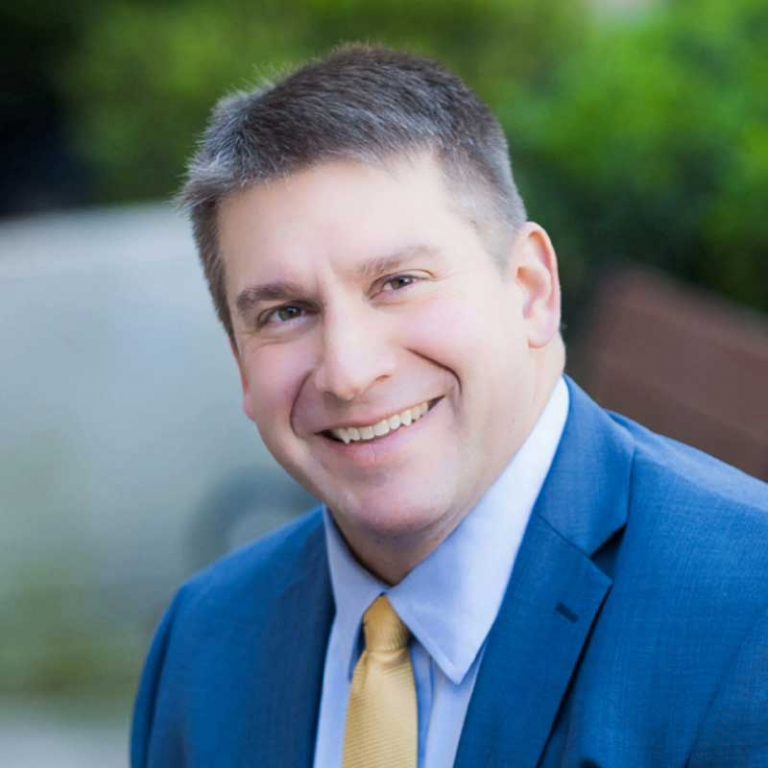